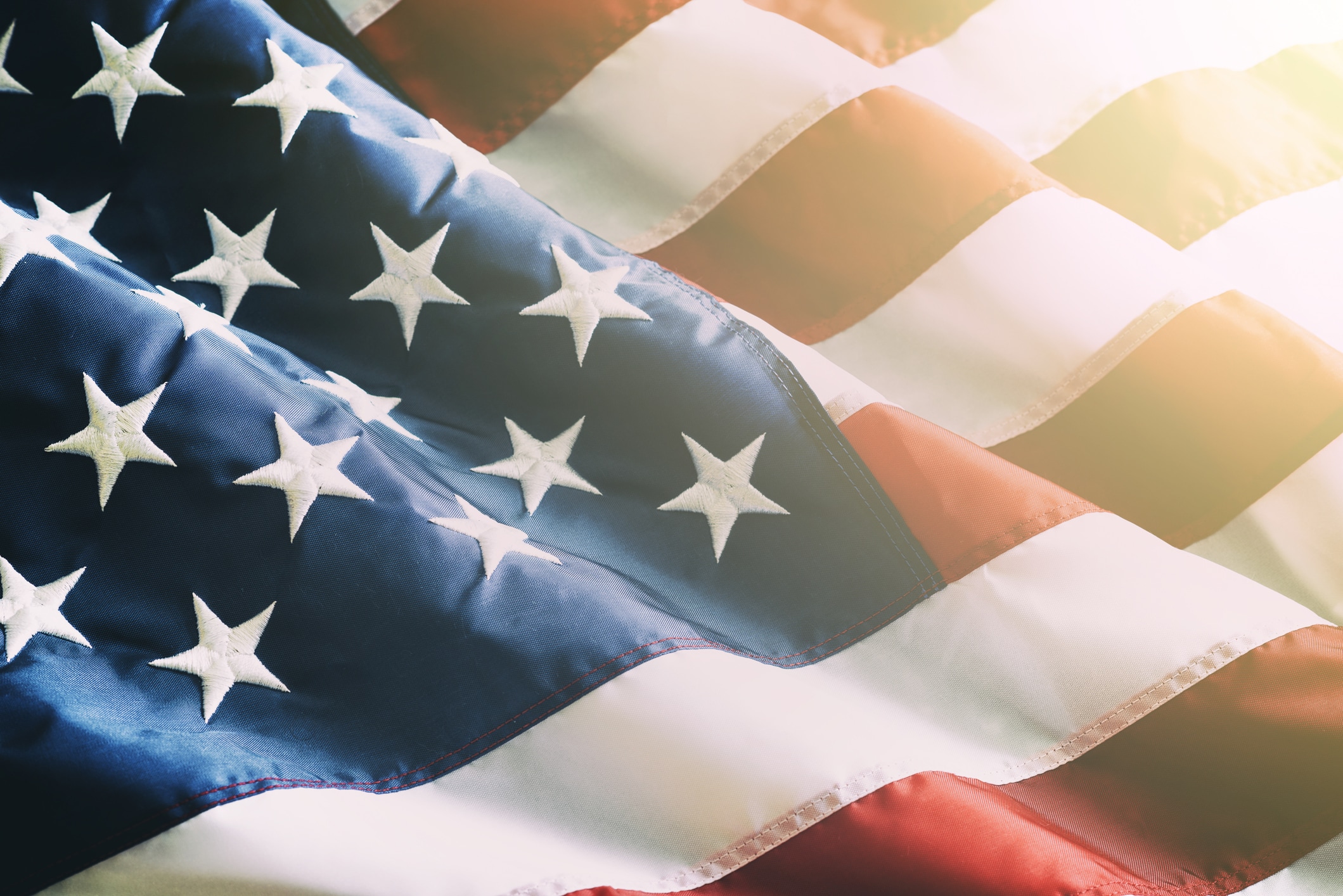 Volga, SOUTH DAKOTA — A new era of feed science innovation focused on supporting producers and their industries across the U.S.A. has kicked off for Canadian Bio-Systems (CBS Inc.) with the launch of “CBS America."

“We have enjoyed a tremendous relationship with customers and partners across the United States for many years,” says Krisjan Jones, CBS Inc. Operations Director. “The launch of CBS America anchored by our new US distribution centre takes this focus to an exciting new level, bringing many advantages to benefit US animal agriculture — driving ongoing innovations, efficiencies and synergies to keep livestock operations highly competitive and profitable.”

CBS Inc., headquartered in Calgary, Alberta, Canada, has marked over 36 years in business, building a legacy that includes status as a world leader in enzyme technology and a driver of ongoing innovation across bio-based feed technology. The science-driven company, founded in 1984 by Owen Jones, launches CBS America during an extended period of strong expansion for CBS Inc. and its growing team, fueled by broadening global opportunities and its new Feed Science Platforms.

"This is a great day for everyone who is part of the CBS network across the US and beyond,” says Owen Jones, CBS President. “The Independence Day launch of CBS America is fitting as we celebrate farmers and their industries that remain a backbone of America, representing values of hard work, ingenuity and reliability never more important or appreciated than they are today."

The Volga, South Dakota location was selected as the preferred site for the new CBS America distribution center for a number of reasons, including strong consideration of logistics and efficiencies relevant to the North American CBS network of partners and customers. It also holds advantages related to materials access and expedited US regulatory engagement.

Another key factor pushing the Volga option over the top was close proximity to South Dakota State University (SDSU), a mere eight miles away in Brookings. Since its inception, CBS Inc. has benefitted from strong integrated relationships with major research programs in Canada and the US. SDSU is a global leader in animal agriculture research, particularly in swine, and a long-standing research partner of CBS Inc.

“Scientific research and development is a big part of the DNA of our company,” says Rob Patterson, CBS Inc. Technical Director. “It has been the engine that has driven CBS progress for over three-and-a-half decades and it remains the foundation of opportunities for our partners and customers into the future. The SDSU relationship has been an important one for our US operations. This and the broader CBS-affiliated research base forms a highly valuable cornerstone to our plans with CBS America.”

Science making a difference at the farm level

The FSPs are backed by a process to help each operation determine “What’s your FSP fingerprint?” — a new approach to precision livestock feeding that helps individual operations identify how they can best integrate and capture synergies among different types of feed technology.