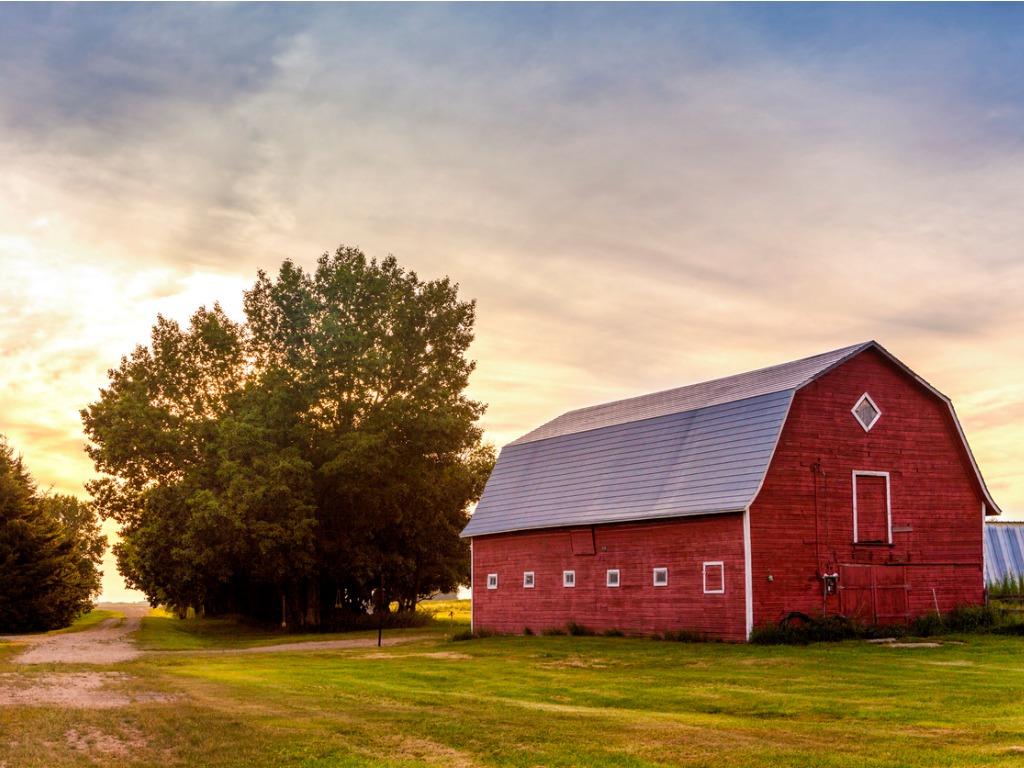 If there was a western Canadian hall of fame for the feed industry, Doug Richards would have a prominent spot.

From growing up on what he calls a “true old time mixed farm” with cattle, chickens, dairy, swine and crops to boot, to helping shepherd the new era of feed technology transforming global agriculture – as the first dedicated sales employee of Canadian Bio-Systems (CBS Inc.) – it has been quite the journey for the unwaveringly humble and universally well-regarded feed industry veteran Doug Richards.

With simple yet invaluable beginnings raised on the family southern Alberta farm near the Canada / U.S. border at Cardston, Richards developed an appreciation for the special dedication of farmers to their livelihood – and, importantly, why innovations that make a real difference not only for the industry but to the profitability of the farmer are critical to a successful future.

Now a career that spans the better part of four decades, highlighted by the rise of one of the world’s top feed technology companies – supporting farmers and their industries across Canada and beyond – is being celebrated. CBS Inc. has formally announced the retirement of industry veteran Richards, the first sales rep hired by founder and president Owen Jones 27 years ago.

Making a difference at the farm level

“One of the best things Canadian Bio-Systems did in the early days was hiring Doug Richards,” says Jones. “He’s one of the best people you will meet. He has been a rock for the company. Doug’s dedication and the relationships he has nurtured over the years have been a big part of our success. A lot has changed in agriculture, but while the industry continues to evolve we can never lose sight of the producer as the backbone. Doug brought an ‘old time farming’ mentality that fit perfectly with our vision of putting producers first – bringing innovations that make a difference for them at the farm level. Doug will always be a part of the CBS Inc. family and we wish him well in retirement.”

Richards remembers starting out modestly with CBS Inc. as the company entered a pathway of steady growth and expansion, helping to fuel the bio-based feed technology revolution that has reached new peaks in recent years. “I have really enjoyed the business," says Richards. "Especially the relationships with customers. From the discussions over the breakfast table to the farm visits, it has all been great and it’s what I’ll miss the most, along with working with the team at CBS Inc. A lot has changed over the years and I’ve had a front row seat to the evolution both of the company and the broader industry. It’s been very rewarding. I’ve been fortunate to be a part of it. I’ve had great customers and a great bunch to work with. Thank you to everyone.”

Focus on science and producer needs

CBS Inc. recently achieved the milestone of 35 years in business – a history that has included unique status as a world leader in bio-based feed technology, initially primarily with enzymes and now spanning a full range of its flagship CBS Inc. Feed Science Platforms (FSPs). The FSPs offer a comprehensive range of tools to benefit swine poultry, aquaculture and ruminant production, within the five platforms of Multi-Carbohydrase enzyme technology, enhanced yeast technology, grain management technology, functional fatty acids, and phytogenetics and probiotics. The FSPs are backed by a process to determine “What’s your FSP fingerprint?” – an approach that helps each operation find the best customized fit.

“It’s amazing how far CBS Inc. has come, but as someone there from the early days I can’t say I’m surprised,” says Richards. “From the early years with Owen there was always a feeling of strong potential. There were ups and downs – but thankfully a lot more ups – and it was always fun. The key to success was dedication to focusing on good science and making a difference to the farmer. What a ride and great to see how it has all played out.”

Next chapter in the jouney

Richards remembers selling meat, cream and eggs direct from the farm gate growing up. In addition to managing the farm his father cultivated business interests in town. Doug took from him a knack for dealing with people and never losing sight of those on the front line who make agriculture and business tick. After high school he pursued and earned a degree in business management from Brigham Young University in Utah. After graduation he had offers in the energy sector and other industries but remained drawn to agriculture where he ultimately established a remarkable career bridging numerous milestones and accomplishments.
Richards resides near Okotoks south of Calgary with his wife and enjoys spending time with the families of his seven children including 18 grandchildren.

“When I joined Canadian Bio-Systems one of the reasons was I wanted to work with Doug Richards,” says Mark Peters, CBS Inc. Director of Sales and Marketing. “He is well known and respected across the industry. He has been an invaluable team-mate, including as a source of knowledge and experience to help us build our next generation sales and marketing team. It goes without saying, he is part of fabric of CBS and his impact will continue to be felt for a long time. The retirement is well deserved. We can’t say enough good things or be more appreciative. All the best to Doug and his family – from all of us at Canadian Bio-Systems.”