Taking care of business in a world of new rules 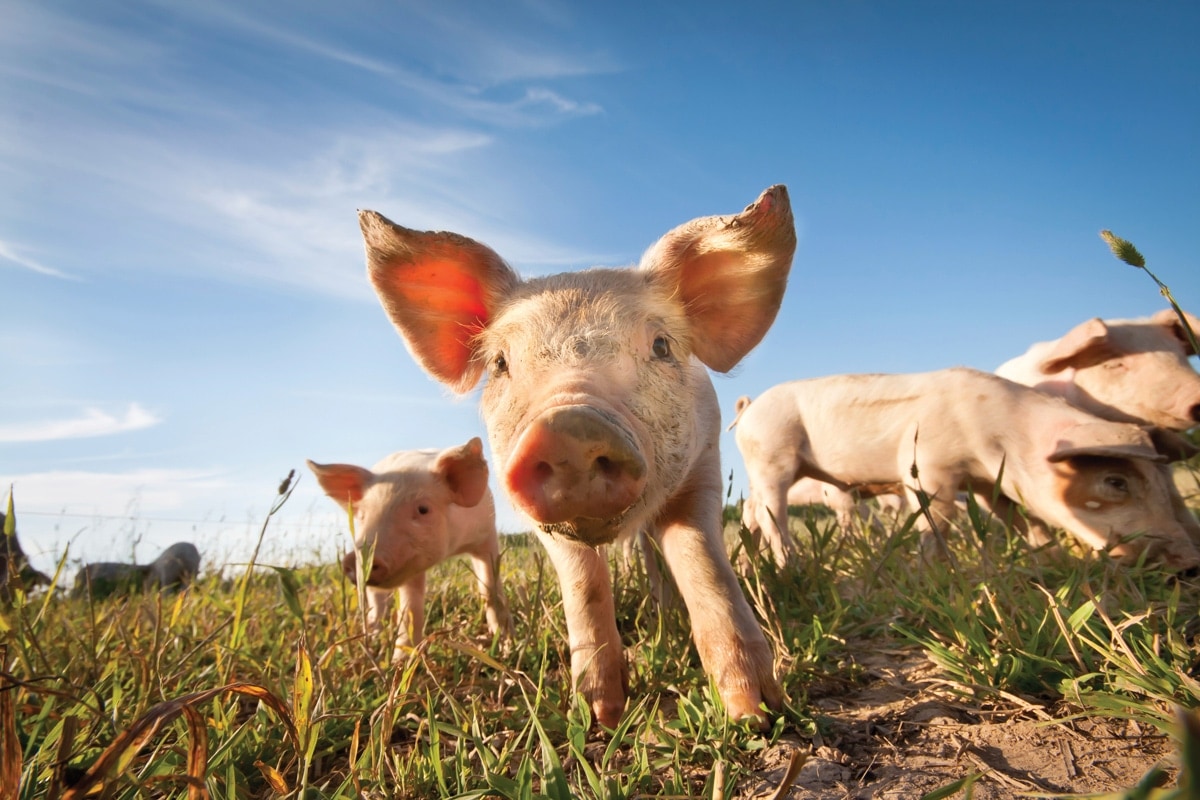 Stop relying on antibiotics. Start using new options. This is the bottom line becoming more clear all the time for swine producers as the clock ticks down toward new restrictions on antibiotics use that are coming in 2017.

But the good news is that producers do have access to better options than ever before, to help them make the adjustments necessary.

A leading example is Spring Creek Colony, located near Walsh, Alberta, which recently started shipping ‘Raised Without Antibiotics’ hogs to market. Use of feed technology, including bio-based options such as enzymes, nucleotides and other yeast-based additives, played a critical role in helping the farming operation achieve RWA status without sacrificing health, performance or productivity.

“The feed technology does a lot to make sure you get the same or better performance even without antibiotics,” says Paul Hofer, swine manager of Spring Creek Colony.

The big wave of change is coming first out of the US, where the Food and Drug Administration is in the process of implementing new Veterinary Feed Directive (VFD) regulations. These regulations bring new requirements for how antibiotics considered “medically important” for humans can be legally used in feed or water for food-producing animals.

• They also seek to bring any remaining therapeutic use of antibiotics in feed and water under the supervision of licensed vet- erinarians.

While the VFD only applies in the U.S.,new restrictions on antibiotics use for livestock are also coming for Canada during 2017.

It is not yet clear how closely the new rules or Canada will follow the U.S. approach. The process overseen by Health Canada is currently in a consultation phase with more details expected to emerge late in 2016 and during several additional phases during 2017.

Health Canada has indicated that objectives include working to phase out growth promotion claims on all antimicrobial drugs used in food production. Proposed changes would also reinforce or increase requirements for veterinary oversight, restrict the importation of some veterinary drugs used in livestock and require drug manufacturers to follow stricter rules.

The approach in both countries has been driven by increasing scrutiny of antibiotics use in animal agriculture that has reached a high point over the past decade. A lot of the initial scrutiny was focused on the growing problem of antibiotic resistance and the belief that an over reliance on the use of medicall important antibiotics in livestock production that is undermining and effectiveness and lifespan of drugs important to human medicine.

Additionally, there has been growing sentiment in society and the marketplace that antibiotics use in animal agriculture should not be done for purely production purposes.

Rather, livestock operations should apply practice changes that help reduce reliance on antibiotics as much as possible without compromising animal health and welfare.

Producers affected by the new rules are advised to consult with their veterinarians and to examine their current antibiotics use to see what practices they may need to change.

Farmers can then consider what alternative approaches can help them reduce reliance on antibiotics without sacrificing production. For example, options include strengthening the use of:

Aligning with the future

There will always be a role for antibiotics, but the key is to not over rely on them and to use them only for specific health purposes based on veterinary direction.

“I think the future is coming this way . . . it’s what the marketplace wants and what consumers want,” says Paul Hofer. “We figured if we’re going to be in this business long-term then this is the best approach and we should get ahead of the curve.”